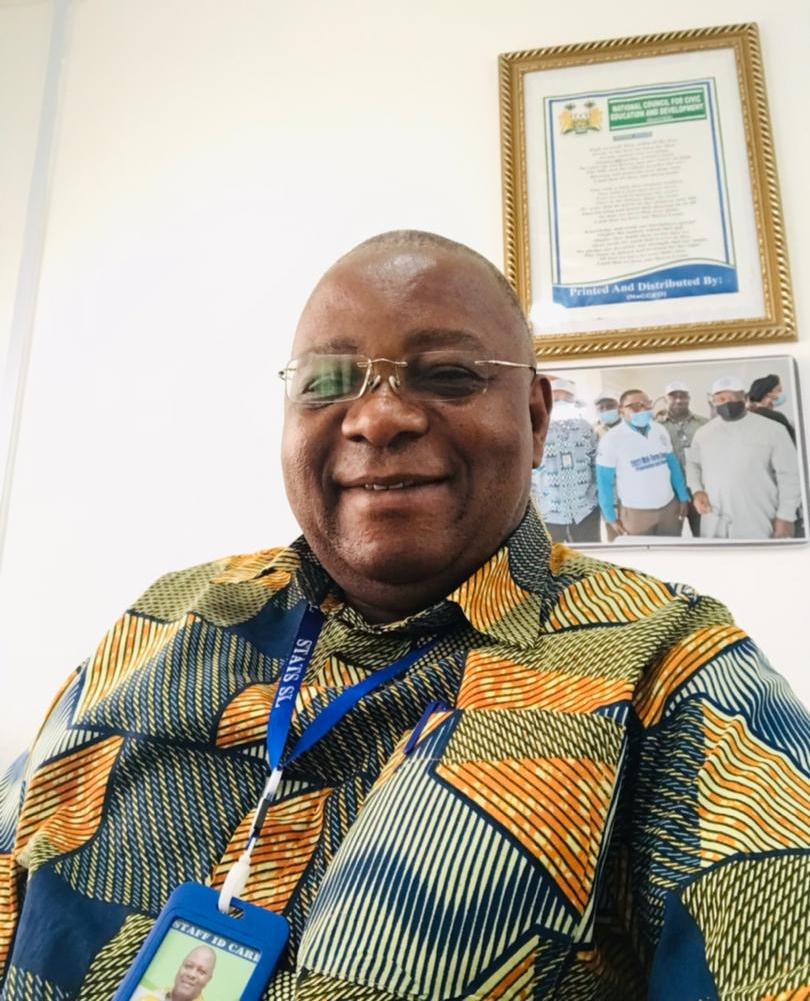 Prof Osman Sankoh COR, commonly known as Mallam O., is the Statistician General and CEO of Statistics Sierra Leone (Stats SL). He is also the Vice-Chair of the United Nations Statistical Commission.

He served as Rapporteur of the UN Statistical Commission for two terms. From April 2020 to June 2021, Prof Sankoh served Njala University, the second largest public university of Sierra Leone, as Acting Vice Chancellor and Principal.

Osman is currently a Mercator Fellow and Visiting Professor in the Heidelberg Institute of Global Health (HIGH) at the University of Heidelberg Medical School in Germany and holds a honorary full professorship position in the School of Public Health, Faculty of Health Sciences at the University of the Witwatersrand in Johannesburg, South Africa, one of Africa’s topmost universities.

He is a member of several international scientific advisory boards including The Lancet Global Health, Global Health Action and Tropical Medicine and International Health. His more than 120 peer-reviewed scientific publications have appeared in a range of international journals, with a Google Scholar citation of 15,000 and h-index of 40, and has consistently been ranked as the topmost Sierra Leonean scientist in Sierra Leone since 2020.